From Paul d’Orléans’ seminal 2015 book ‘The Chopper: the Real Story’:  While Russ Myer, that worshipper of the mighty mammary, gave us ‘Motor Psycho’ (1965) featuring maniacal mods on mopeds as a follow up to ‘Faster Pussy Cat! Kill! Kill!’, there wasn’t a formula for a feature-length chopper film until Roger Corman solidified the Biker Flick in 1966 with ‘The Wild Angels’.  Corman observed the emergence of the ‘outlaw biker’ as the new front-page threat to civil society, and the ‘problem’ being featured in LIFE magazine, countless newspapers, and Hunter S. Thompson’s book ‘Hell’s Angels’ (1967).

Thus, bikers became the perfect subject for Corman, the B-movie titan; “AIP (American International Pictures) wanted a contemporary film. I had seen a picture in Time magazine of a funeral of a member of the Hell’s Angels and been really struck by the graphics of it. The Hell’s Angels were in the news media all the time then. So I wanted to do a picture about the Hell’s Angels. AIP said fine. It was really that fast.As for the cast we used the Hell’s Angels themselves to play the members of the gang. I used professional actors only for the leads. One thing I insisted upon – all the professional actors had to ride the bikes themselves. I wanted to be as authentic as possible.”

Peter Fonda’s first motorcycle film opens with him rolling down a street with a modified 1957 Harley Panhead, and nearly running over a little boy escaping his mother on a tricycle…no subtle psychological cues here. During the opening credits with the soundtrack blaring, we don’t need a verbal explanation that he’s a typical biker, a lone rider moving through a landscape, packing only his ideals. With its crude dragon tank graphic (painted by Von Dutch), sky high sissy bar, ape hangers, and fishtail exhaust, Fonda’s ‘Dragon Bike’ was a typical ‘1%er’ bike of that date, using a stock steering geometry for fast street performance. The bike had plenty of style, with sharpened axle nuts poking out two inches from its springer forks, creating the illusion of a modified front end. Fonda oozed attitude on the machine, rakish himself on ‘the Dragon’s’ un-raked forks. Fonda said, “In some ways, the Dragon is even more of a biker’s bike; it’s the granddaddy of all choppers and it cemented my role as the original, in chopper history. The bike was built from the ground up to ride. It handles pretty well, feels comfortable, has good power, and you hardly ever run over lil’ kids on tricycles.” If Marlon Brando was the king of cool, unknowingly launching traditional biker fashion as we know it, Peter Fonda became the king of custom, the poster boy for a new type of badass biker, in chopper style.

‘The Wild Angels’ notably allows Fonda to become the mouthpiece of the entire chopper generation during the film’s most memorable scene, where he takes the podium at a church and delivers a sermon, after being asked ‘What do you want?’ To paraphrase, he answers, ‘We wanna be free! Free to ride our machines! And not be hassled by the man! And we wanna party!’ As a summary of the chopper generation’s ideology, this is hardly the Communist Manifesto, or Mein Kampf, or any number of underground political rant sheets passed around the universities and coffee shops during the late 1960s. It’s a knee-jerk statement, free of analysis or any particular ideology, and probably the most honest possible ‘mission statement’ of post-Beatnik chopper enthusiasts. Yes, riding a chopper meant something in the 1960s, and different things to different riders, but Fonda’s oratory distills that meaning to its essence; this isn’t about politics per se, although some riders were political, and it isn’t merely fashion, as riding a chopper required commitment, and dedication to an ideal of being ‘different’ as well as ‘free’. What riding a chopper was about was as simple, and as threatening to the status quo, as the declaration ‘we want to be free’.

The Angels are a San Pedro-based motorcycle gang, roving through the Coachella Valley and creating friction with police and locals, with whom they eventually face a reckoning.  This film made Peter Fonda a star, and was Nancy Sinatra’s first film role (on the heels of her hit song ‘These Boots Were Made for Walking’).  Bruce Dern plays Fonda’s best pal, Loser, and his real-world wife Diane Ladd also appears (their daughter is Laura Dern).  An impromptu funeral for Loser at a commandeered chapel is the setting for the film’s most famous scene and monologue.  Read more on CineMeccanica.

Corman’s follow-up to his hit film ‘The Wild Angels’ dives once again into the clash between a biker gang (the Skulls) and police/townspeople.  There’s a reference to a notorious case of the Hell’s Angels in Monterey, who were accused of gang-raping an underage girl on the beach, which proved to be false, yet provoked a shitstorm of negative press attention.  ‘Devil’s Angels’ mirrors that event (and its exploitation by law enforcement), and blows it further out of proportion when the Skulls join up with the 200-strong Stompers MC to wreak havoc on the town as revenge for their leader Cody (John Cassavetes!) in jail, albeit briefly.  Read more on Cinemeccanica.

Disclaimer: This one sneaks into this list as it was shot in 1967, but shelved and not released until 1970 after Jack’s career took off with easy Rider. However it plays an important role in the chronological evolution of the biker flick genre and the actors who came up in it.

Rebel Rousers is not the greatest film ever made [well, none of these films are! – ed]. It’s raunchy and silly and features a cast of gringos playing Mexicans sporting accents verging on offensive, but the thing that saves this film and makes it worth a look is the cast. Cameron Mitchell, Bruce Dern, Diane Ladd, Jack Nicholson, plus Harry Dean Stanton playing a gang member whose wacky getup screams used car salesman on acid.  Read more on Cinemeccanica.

This time it’s an all-girl motorcycle gang, in a two-wheeled iteration of Roger Corman’s amazing ‘Faster Pussycat: Kill! Kill!’  The leader of the gang is wild with jealousy that her ex (Ross Hagan) is on his honeymoon with someone else. The film veers from biker to horror flick as the gang terrorizes the honeymooning couple.  People die!  Read more on Cinemeccanica. 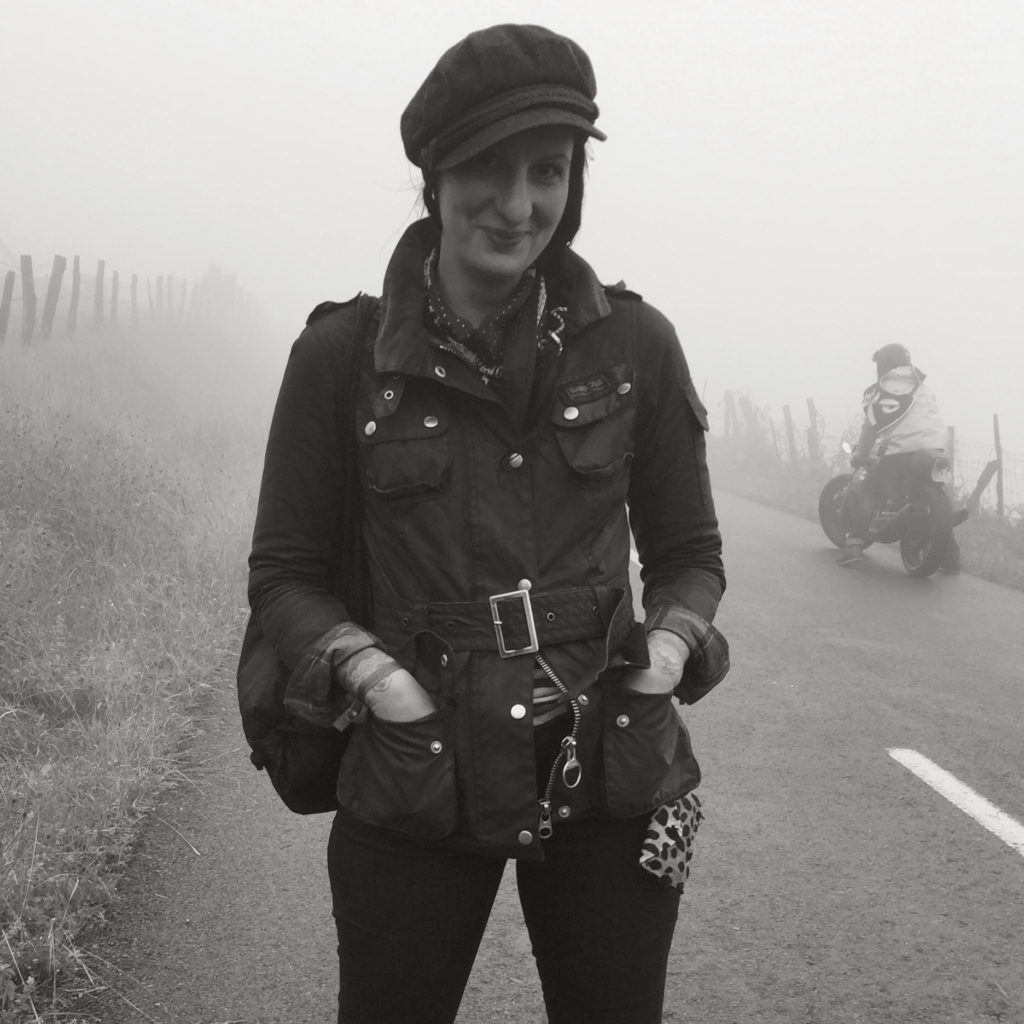 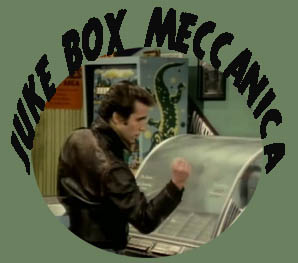 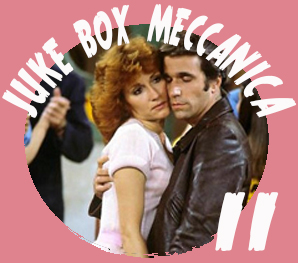